A projected capacitive touch screen consists of one cover glass on the top and touch sensor which is formed by ITO electrodes on the glass substrates.

It's operated when a finger or conductive object approaches the screen and the capacitor is formed between the finger and sensor making electrode grid detect the touch point.

The main feature is “Multi Touch Points” with additional costs based on panel size and better durability. 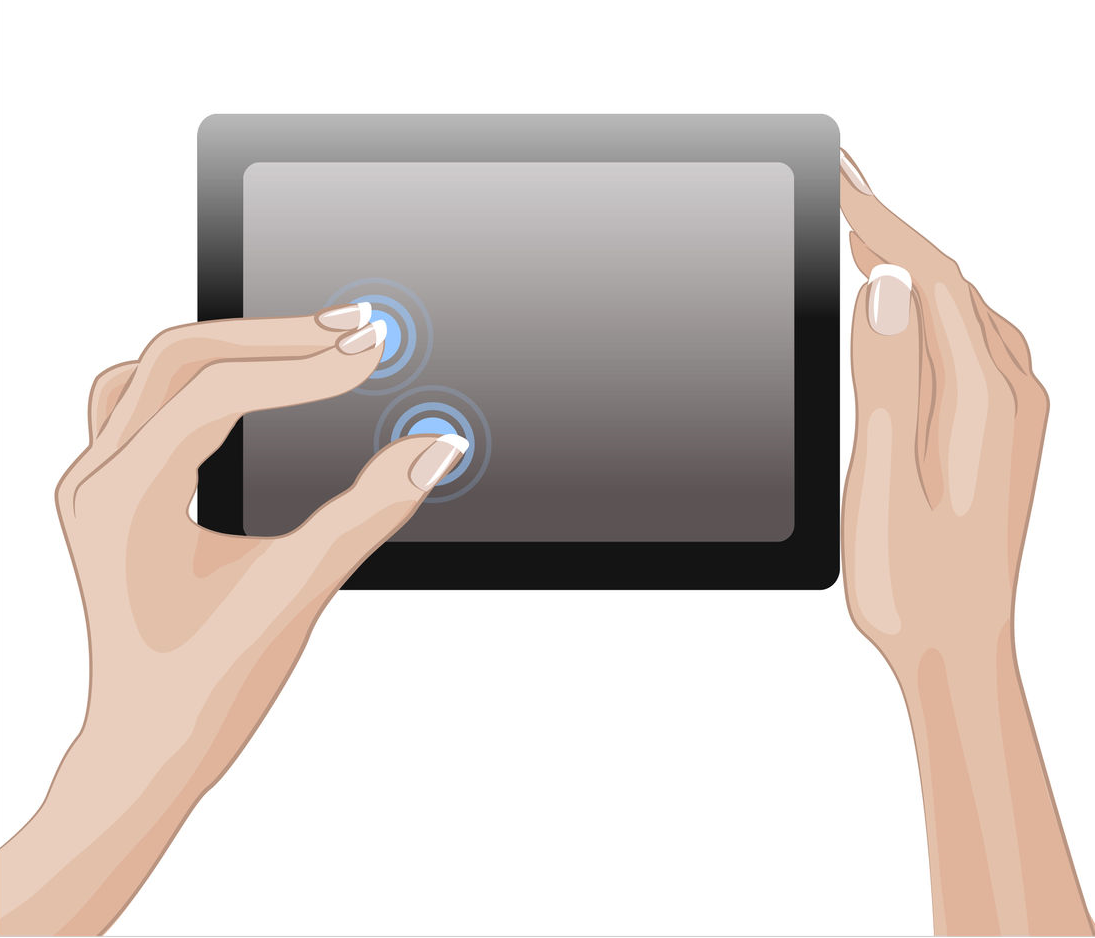 A resistive touch screen consists of flexible film on the top and two ITO layers which are separated by insulating dots.

It's operated when the flexible layer is pressed down to contact the lower layer.

The main feature is “Single Touch Only” with lower costs generally. 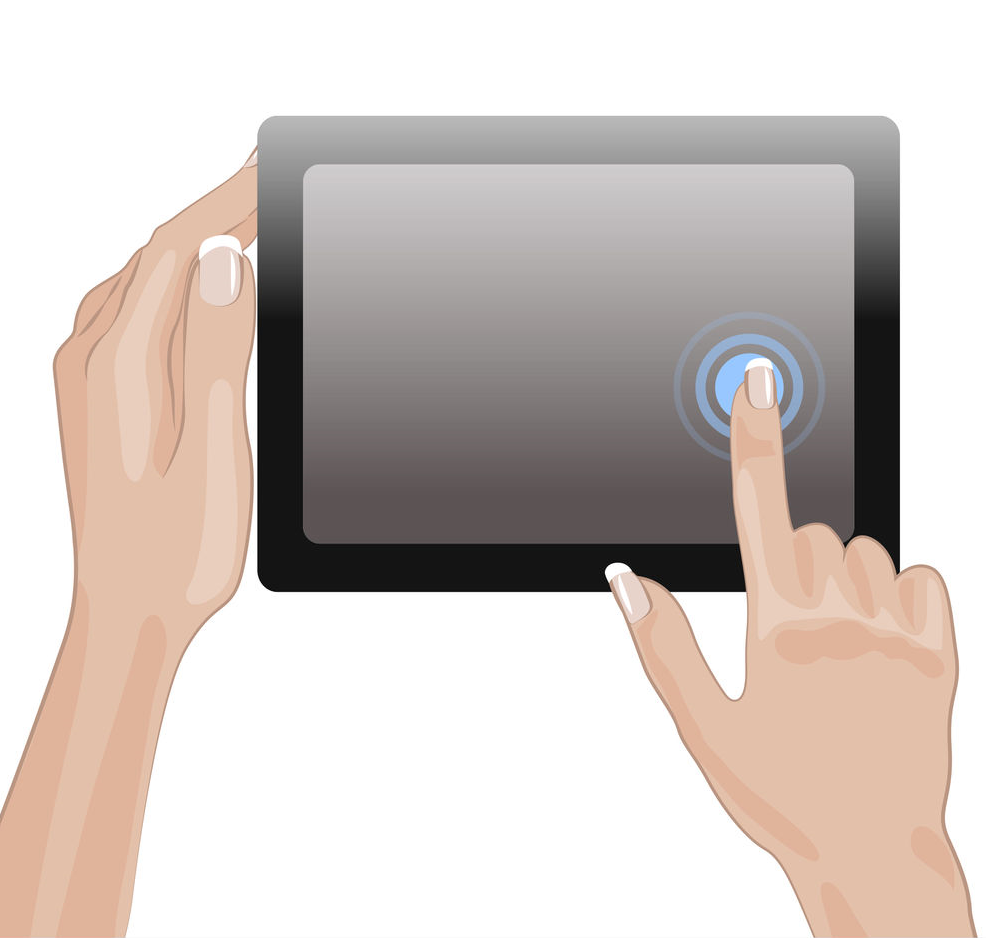